Join in for Shakespeare filled movie nights, as from Monday 6 April, as the Globe Theatre in London releases six free Globe Player films, one on rotation every two weeks, including: Hamlet (2018), Romeo and Juliet (2009), A Midsummer Night’s Dream (2013) and The Two Noble Kinsmen (2018), plus two previously unreleased titles The Winter’s Tale (2018) and The Merry Wives of Windsor (2019). 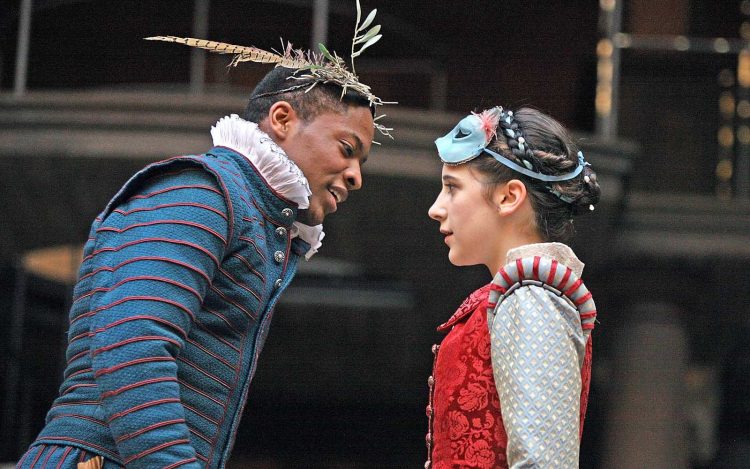 BUT THERE IS MORE

What’s more, all 34 productions from the Globe’s 2012 Globe to Globe Festival, which welcomed artists from all over the globe to perform Shakespeare’s works in their own language on the Globe Theatre stage, will also be shared for free.

Not only that, but all 37 films from The Complete Walk will also be available to watch, free, online. From Verona to Athens to Denmark, these 10-minute short films were set in the locations Shakespeare imagined, and featured an all-star cast including James Norton, Gemma Arterton, Meera Syal and Simon Russell Beale.

For students studying Shakespeare at home, the Globe has a wealth of activities, including Teach Shakespeare, helping to support parents who are home-schooling. Other activities include the Globe Playground perfect for younger children and Staging It! for budding directors wanting to put on their own play. 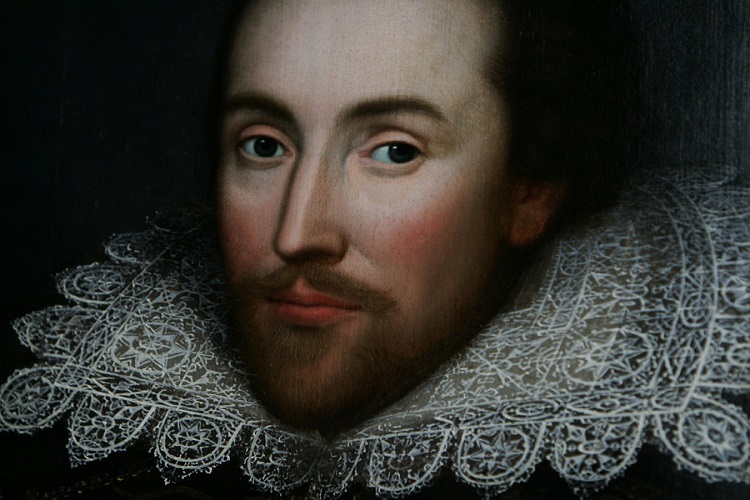