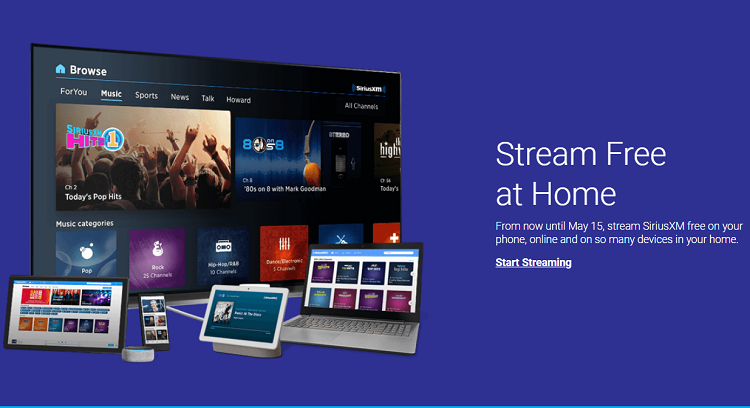 Satellite radio service SiriusXM is making its Premier Streaming plan, which includes access to the Howard Stern Show, free until May 15
The stream is available online or via the SiriusXM app. Users are still encouraged to sign up with a credit card, but it’s not necessary. All of the channels, including Howard’s and numerous music channels and other talk shows, are accessible now by clicking “Watch and listen now” (on the Android app) or “Start free preview” (on the web site) and selecting a channel.
The exception for now seems to be Apple’s apps. CNET tested the iOS app on an iPhone and it still requires a login. iPhone users can access the stream using the web app on Safari and Chrome browsers, however.

SiriusXM, which bought streaming provider Pandora in September 2018, offers over 300 channels of music and talk including the new “feel-good, ad-free” #StayHome Radio. 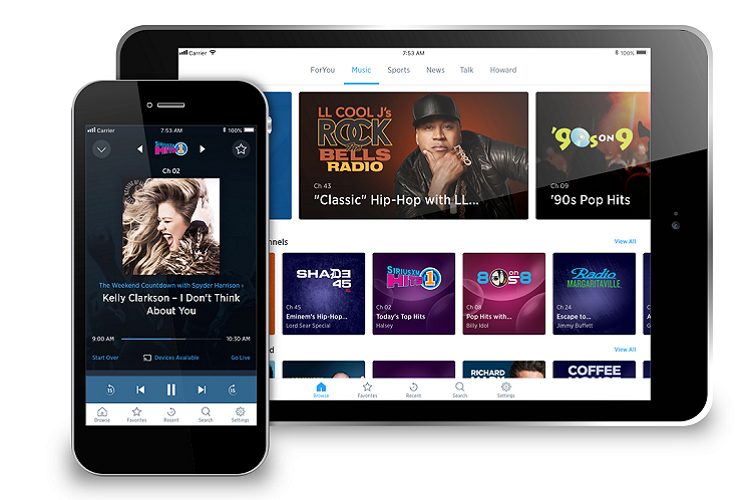