3 days ago
Where to get a FREE doughnut on National Doughnut Day – Friday, June 5, 2020
3 days ago
Free Admission and FREE Parking at Chicago Botanic Garden – Starting June 9
5 days ago
Where to Find Deals on National Hamburger Day, Thursday, May 28
6 days ago
FREE Pizza to 2020 Grads – Act Now!
1 week ago
FREE Online – JK Rowling Releases FREE Children’s Book ‘The Ickabog’

If you’re looking for a way to virtually hang out with your friends over the weekend while social distancing, you can always try playing the popular card game “Cards Against Humanity.”  Now, you can play one of the funniest games on the market FOR FREE and you won’t even break social distancing rules. You can play it over the internet!   Yup, you guessed it. Cards Against Humanity now has a free version that you can play online. But beware if you’ve never played it. It is lewd. It’s dirty. And it’s hilarious with the right group.  If you’ve ever played Apples To Apples, it’s a lot like that. There’s a reader who will start a sentence, and you have to end their sentence with the cards in your hand. 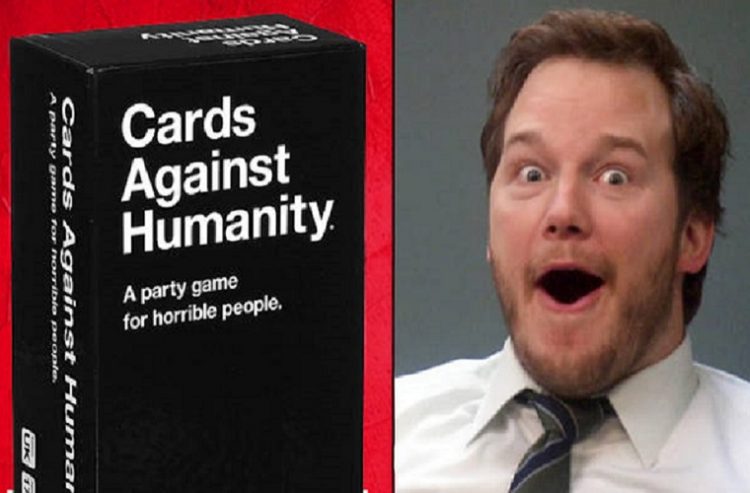 It really is a simple concept but the responses are hilarious.

The virtual card table website Playingcards.io offers a free version of “Cards Against Humanity” that supports up to six players per game. The website allows you to create a virtual room with your friends via a shareable link where everyone can see the game in real-time while keeping their individual hands private.

While Playingcards.io’s free virtual version of “Cards Against Humanity” is a worthwhile alternative to playing in person, it can get a little confusing. I’d strongly recommend hosting a group phone or video call with the other players to make the coordination easier.

All you have to do if you’d like to play is to first of all, find 5 five friends to play with you (for a total of 6 players) then head over to playingcards.io.

First, set up a group audio or video call with your friends. 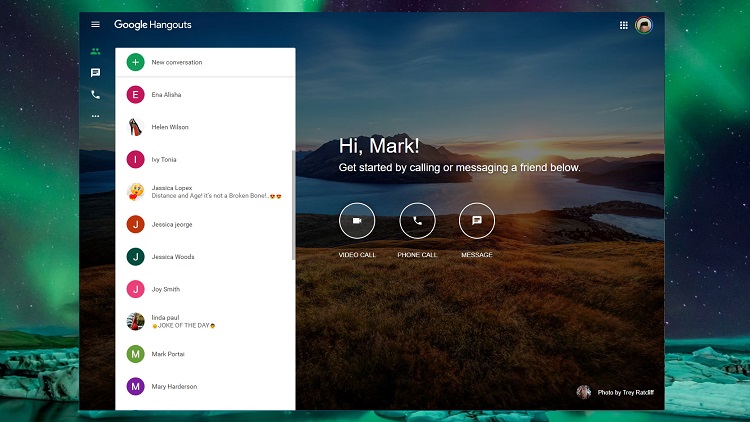 This game is best played while talking to your friends so that you can make sure you’re on the same page regarding whose turn it is and who won the round. There are ways to signal these things in the game, but it’ll definitely be easier over the phone.

Any conference calling system will work; since Playingcards.io allows all players to see the game at once, there’s no need to share your screen with others.

Here’s a guide to getting started with conducting a video call on Google Hangouts.

On your laptop or desktop computer, navigate to Playingcards.io.

Once you start the game, the website will display a link that you can share with friends who want to join.

How Cards Against Humanity Is Played

Each player should deal themselves 10 white “answer” cards from the pile at the top of the screen. Think about which white card best fills in the blank or answers the black card displayed at the top of your screen. When you decide which card you want to use, drag it from your private space at the very bottom of the screen to one of the six blank spaces in the middle of the screen. This is where your friends will place their answers as well.

The rest of Cards Against Humanity is played the same way it would be IRL. Because nothing is automated, you have to do everything manually, including dragging and dropping the cards to the Discard pile after using them.

The layout can be a little confusing for those who haven’t played before, so here’s a quick breakdown of how the virtual version of the game works. 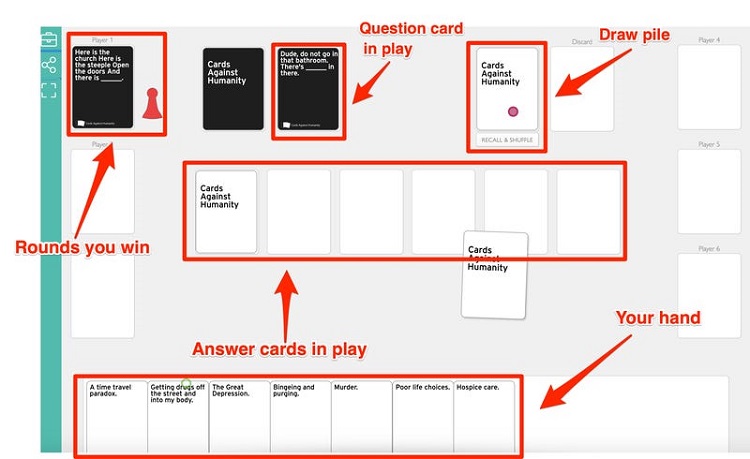 To start, click and drag answer cards from the draw pile shown in the image above to your hand at the bottom of the screen.

The judge for this round should click on a black card from the question card pile located near the top of the game layout, as shown above. Click the card once to turn it over.

At this point, all participating players will be able to see what the question is for this round. All players except the judge should click and drag a card from their hand and drop it into one of the slots in the section labeled “Answer cards in play” above.

When all players have submitted their cards, the judge can select the winner by clicking and dragging a card from the “Answer cards in play” area and placing it in the slot next to the question card. Or, if you’re already talking with your friends over the phone or on video chat, you can simply read the winning card out loud.

The winner should take the black question card for that round and place it in the slot next to his or her name. This is how you keep track of who has the most points throughout the game.

And that’s all there is to it. Go play.

How To Win Cards Against Humanity Online

In the game’s “Basic Rules” available online, there is a Card Czar who decides whose card wins the round. This role first goes to the person who pooped last (I know… classy) and then changes each round so that a new person is Card Czar each turn. The Card Czar is not allowed to play their own cards when it’s their turn, but it is their responsibility to read the black “question” card aloud, read all the white “answer” cards that are played, and then choose the winner of the round. The winner of this round gets to collect this black “question” card. At the end of the game, the person with the most black “question” cards wins the game.

But of course, Cards Against Humanity can be “remixed” in different ways. This means there are other ways to decide who wins each round. For example, there’s the “God is Dead” version, where you play without a Card Czar. In this version, each player chooses which white “answer” card is their favorite. The card with the most votes wins each round. You can also play the “Survival of the Fittest” version where players take turns eliminating each card until the funniest is left standing and therefore wins. And lastly, players have the option of playing the “Serious Business” version where the Card Czar ranks their three favorite white cards in order. The first choice gets three Awesome Points, while the second and third get two and one respectively. At the end of the game, the person with the most Awesome Points wins.

You can play until you can’t take the cramp-inducing laughter anymore or until the deck of 500 white cards runs out. Either way, you’re sure to be kept entertained for a while.