Daniel Radcliffe reads the first chapter of Harry Potter and the Philosopher’s Stone/Sorcerer’s Stone, as part of the FREE Harry Potter At Home events. Look out for more special video readings in the upcoming weeks.

Daniel will be the first of many exciting contributors to help us read through the first Harry Potter book, as he introduces the Dursleys, who don’t like anything mysterious. Enter a cat reading a map, owl-filled skies and whispers about the Potters. So, get comfy and enjoy! You can register with the Harry Potter Fan Club to get all the latest updates on further video readings too.

Rowling’s Wizarding World announced Tuesday on Twitter that all 17 chapters of “Harry Potter and the Sorcerer’s Stone” will be read in a series of free videos and audio recordings. The readings of the beloved fantasy story is part of the Harry Potter at Home series.

Stephen Fry, Claudia Kim, Noma Dumezweni and Eddie Redmayne are expected to narrate chapters. Radcliffe, who starred as Harry Potter in the films, kicked off the series. He read the first chapter “The Boy Who Lived,” which is posted on harrypotterathome.com.

Other videos will be posted weekly on the website. You can also listen to ‘The Boy Who Lived’ on Spotify if you fancy an audio-only version. 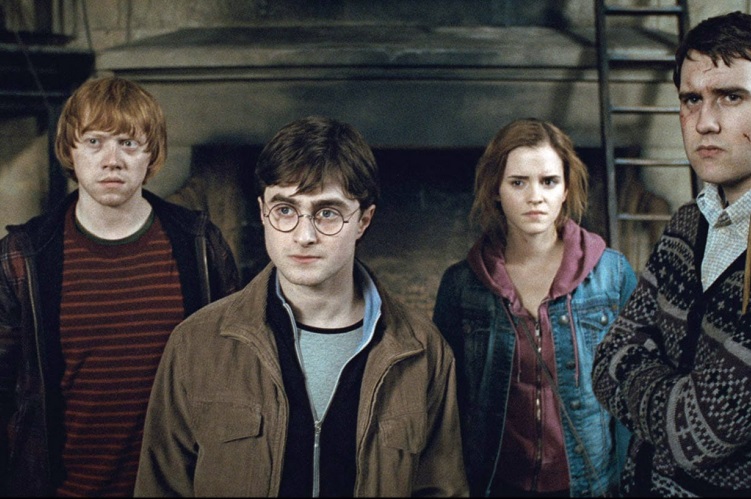