In response to the pandemic, a group of more than 20 major film festivals from around the world have worked collaboratively to put on 10 days of curated films streamed on YouTube for free.  Some of the planet’s biggest and most prestigious film festivals are teaming up to bring this event to life, including Cannes, NYFF, TIFF, Tribeca, Venice, and more.  We Are One: A Global Film Festival will run from May 29 – June 7 on YouTube.com/WeAreOne. Programming will be available for FREE, and will include films, shorts, documentaries, music, comedy, and conversations. A full schedule will be available closer to the festival start date.

The “We Are One: A Global Film Festival,” will showcase feature films, shorts, documentaries, music, comedy, and panel discussions. All viewers will be able to make donations to the World Health Organization’s Covid-19 Solidarity Response Fund.    “We are proud to join with our partner festivals to spotlight truly extraordinary films and talent, allowing audiences to experience both the nuances of storytelling from around the world and the artistic personalities of each festival,” Cannes Film Festival executives said in a statement. 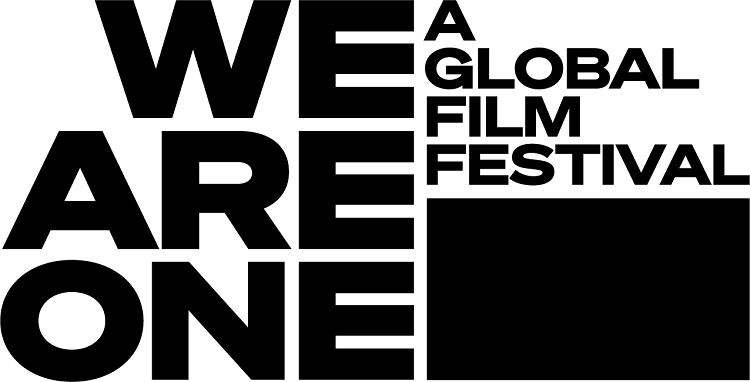