Sad day — all festivals this summer in Chicago have been cancelled per the Mayor.    Here’s a list of festivals, concerts, parades and more that have been postponed, rescheduled or cancelled entirely across the city. 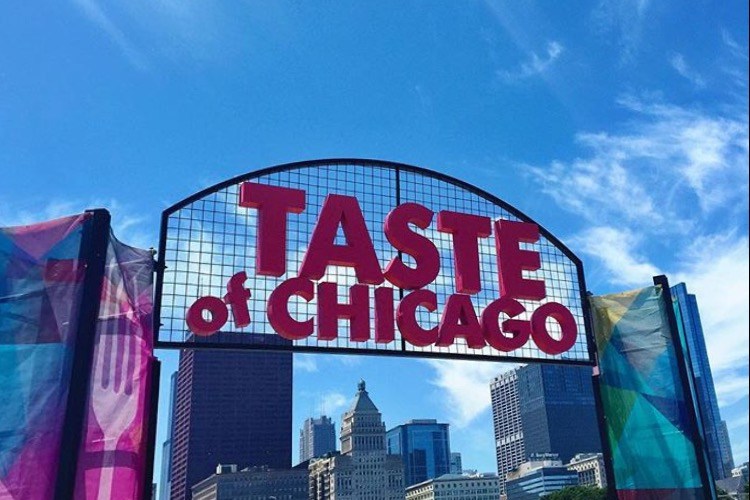