Meme Update: McKayla Is Not Impressed

Gymnast McKayla Maroney won a silver medal at the London Olympics in 2012. But was she satisfied, just short of gold? It appears not. Her micro-expression reveals the truth, and became the meme seen ’round the world! Even President Obama loved “McKayla is not impressed”, as the internet termed the photo. 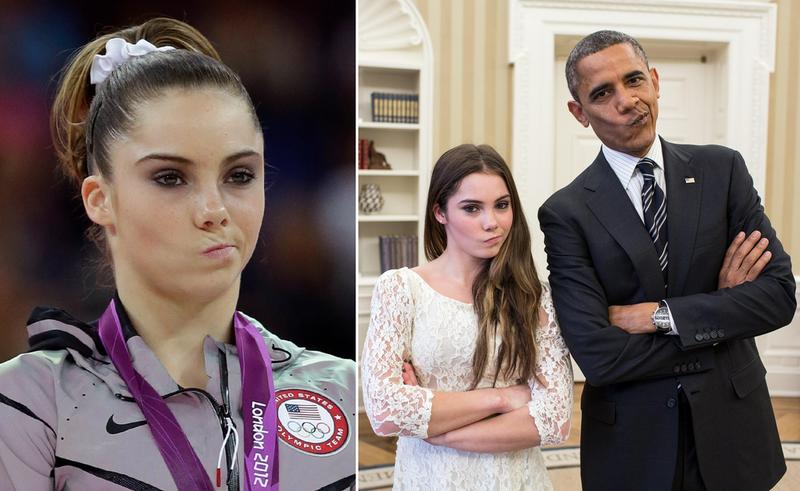 Since her funny moments, though, the Olympian has been involved in a rather serious matter. She was the first to accuse USA Gymnastics doc Larry Nassar, who ultimately went to prison for 175 years! Good deed done, McKayla is now trying out something lighter: In 2020, the athlete revealed a musical side. She released her first single, “Wake Up Call”. McKayla may not be impressed, but she is impressive!sed”, as the internet termed the photo.