5 days ago
FREE 32nd Annual International Small Print Show & Holiday Sale in Chicago
4 weeks ago
FREE New Years Eve Transportation with CTA, PACE and METRA
4 weeks ago
FREE Burger at Shake Shack Through Jan 2 2022
1 month ago
What Stores Will Be Open Friday in Chicago Area on Christmas Eve
2 months ago
MUST DO: 2021 FREE Do-It-Yourself Messiah in Chicago – December 19
2 months ago
McDonald’s Offering 63 Cent Egg McMuffin For One Day Only
3 months ago
MegaList: Freebies and Discounts for Veterans Day Nov 11

Last season, the free agent Russell Okung made an unusual request while playing for the Carolina Panthers last season, asking the team to convert half his $13-million salary into Bitcoin. The Panthers obliged, making Okung the first athlete in a major American sport to be compensated in cryptocurrency.

At the time Okung announced the move, Bitcoin was trading around $27,000 per coin. As of this weekend, the price of Bitcoin had eclipsed $60,000 to set an all-time high. As of this writing, the price is around $54,000, which means Okung has doubled his investment and made back what he had to pay in taxes.

So how did he do?  In December, $6.5 million of Okung’s salary was converted to Bitcoin, which computes to about 240 BTC. Now valued at $58,914.70 each—a stunning 118-percent increase—Okung’s 240 BTC is now worth an estimated $14.1 million. That’s already a $7.6-million return on investment and the recent crypto boom would suggest there’s plenty more where that came from. Okung’s average salary ranks 14th among NFL tackles, though if you tack on the $7.6 million he’s made from Bitcoin in the past three months, the 32-year-old would jump to fourth on that list.

Bitcoin’s day-to-day volatility still makes it somewhat of a risky investment, but after seeing Okung make a fortune off it, perhaps others in the sports realm will follow suit, requesting payment in BTC in lieu of traditional currency. 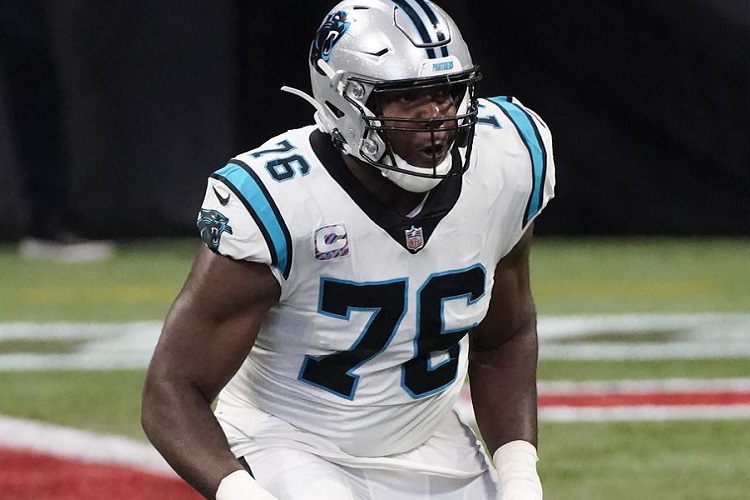