It is New Years Eve, and that means the Chicago Transit Authority, Pace and Metra will all offerFREE trips arriving at downtown stations on the evening of New Year’s Eve, the agencies announced.

From 10 p.m. Friday until 4 a.m. Saturday, CTA will offer free rides on buses and trains for the New Year’s Eve holiday, allowing for passengers to travel in a “responsible and safe way,” officials said Wednesday.  On Friday, December 31, CTA buses and trains will operate on a Sunday schedule for the holiday. After the promotion, all CTA lines will return to a normal schedule on Saturday.   Pace suburban bus will also offer free rides from 10 p.m. Friday to 4 a.m. Saturday on their fixed route and ADA paratransit services, the agency added.

For Metra riders, any passengers arriving at Chicago’s Ogilvie or Union Station after 6 p.m. on Dec. 31 will not have to pay for a train ticket, as well, according to Metra.   “This year many people will be returning to traditional New Year’s Eve celebrations and it’s important that Metra is there to provide a safe mode of transportation for everyone who needs to travel on this holiday night,” Metra CEO Jim Derwinski said. “The past two years have been difficult for everyone, and the small gift of a free ride is the least we can do.”

On New Year’s Eve, Metra will be operating on a Saturday schedule and will hold the final outbound trains on lines operating after midnight. Alcohol will be prohibited on trains after 7 p.m., Metra added.   “Family Fares,” which allows for up to three children to ride for free with each paying adult on the weekends, will be available on weekdays from Dec. 20 to Dec. 31.

Metra also announced the following service plan for the holidays: 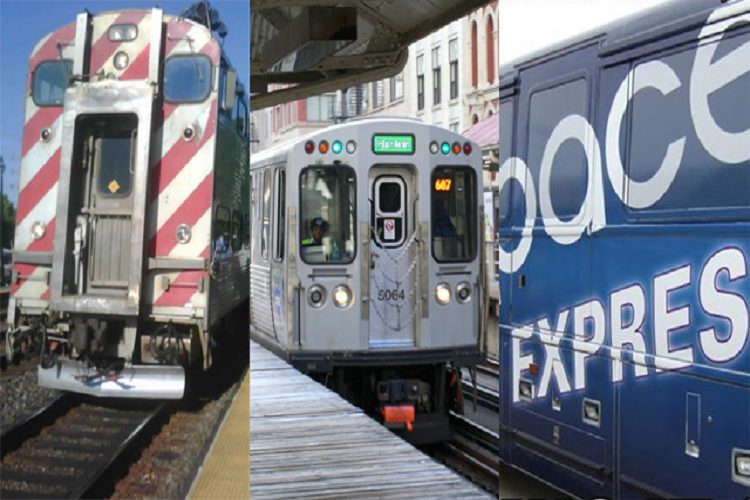