Mayor Lori Lightfoot announced a new program that will have the city providing financial assistance for motorists and mass transit riders.  She announced a plan to give free gas and public transit cards to residents, but when will those eligible receive the passes in the mail?

The “Chicago Moves” initiative will issue up to 50,000 pre-loaded gas cards worth $150 each, which will be distributed to residents through a lottery system, Lightfoot said in a press conference.

“People have to be able to get to work, school, places of worship, medical offices, grocery stores,” Lightfoot said. “The goal of this program is to help make those moves easier.”

The city will also issue 100,000 pre-loaded cards for public transit worth $50, the mayor added. Chicago is notably the first major city to create an program of this kind to provide some relief amid rising gas prices.

Chicago residents can begin applying for the cards on April 27, pending approval from City Council, the mayor said. Applications are limited to one per household.

Cards will be distributed starting in May to waves of 10,000 residents. To be eligible, applicants must:

The cards will be valid for one year after issued and can only be spent on the cost of fuel at gas stations located within the city of Chicago, a release said. 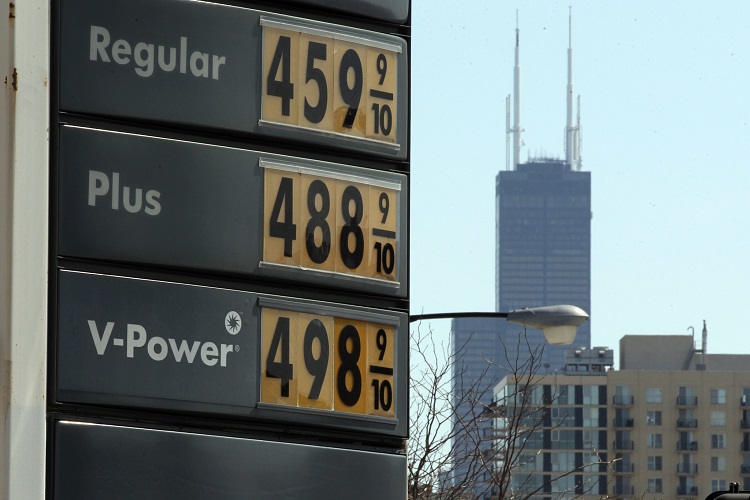